Canvas 2017 — A Conference for Product People

It’s October 2017 and we were long overdue a studio outing to a conference. We decided on purchasing tickets to Canvas, a digital product and customer experience conference in our studio’s hometown of Birmingham.

From the talks, there were a few stand out moments for me personally. Microsoft’s Innovation Director, Haiyan Zhang touched on many of the projects she has contributed to, but the main theme running through her talk was around leveraging technology to create an inclusive and accessible culture for all.

One part of Haiyan’s talk really stood out, it made the whole room pause, slightly choke up, and end with an extended round of applause. You’ll see from the video below, Haiyan worked with Emma, an, aspiring graphic designer who, at the age of 29, was diagnosed with Parkinson’s disease. Once you’ve played the video below, you’ll understand just how powerful design can be and how so many people from different areas of industry can contribute to solving everyday problems.

Hamish Grierson, walked us through the customer experience at Thriva’s platform. An online service allowing users to check what’s going on inside their body through a subscription-based blood test that can be quickly undertaken at home, removing the fiction of visiting a doctors surgery.

Hamish spoke freely around the mistakes made when deciding on the how he perceived Thriva customers product expectations – a one off purchase item or a subscription to keep checks on health. It turned out that Thriva customers wanted a subscription method to consistently track their health and spot any problems before they became an issue. As I type this post my fingers are currently covered in Thriva plasters – the marketing in the keynote converted me to a customer! (The discount code helped as well!) 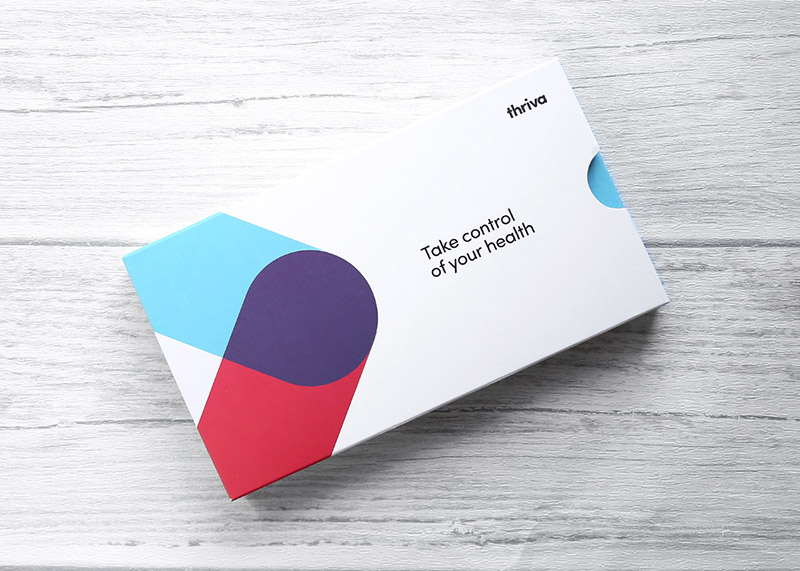 Hugo Cornejo, Head of Design at Monzo walked us through Monzo’s start up story from when it had no name, to having 200,000 registered users, spending £250,000,000 as of May 2017. Hugo explained the importance of Monzo’s design process being at the core of disrupting the legacy banks. Takeaway principles covered: Grow the community, Cherish your customers, scale the team, design for network effect, team up with partners & understand data and people. 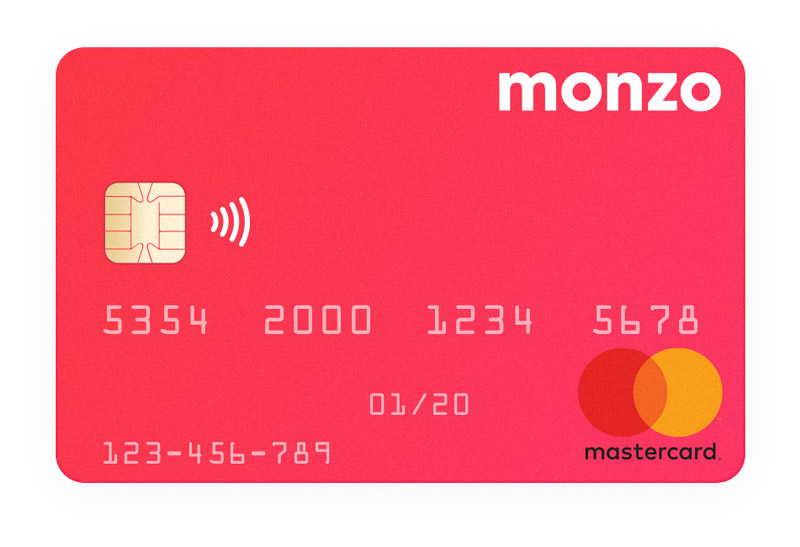 The one key thing I took away from Canvas, was that in design, sometimes the product/platform can fall flat on it’s face. More importantly it’s ok for this to happen. As long as it’s something the can be learned from, providing data and insight for tackling the same challenge in the future, you are armed with much more determination and knowledge to get the next ‘thing’ right and acceptable by users. It’s then onto further design iterations and data analysis.

Thanks to the team at Canvas, it was a great day of learning (and after party).