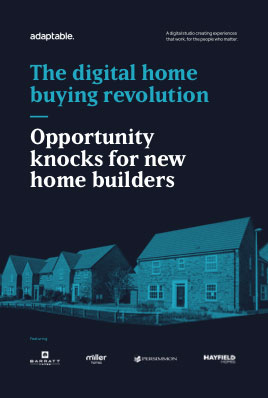 2014 was a busy year for adaptable. New partnerships we’re announced, the team expanded and a studio move at the start of the year set us up for what was a busy year. Here’s a round up of some of our highlights from 2014.

The Birmingham Post added us to their 2014 list of Birmingham’s ‘Top 10 digital companies to watch, bringing innovative ideas to the marketplace’

Finally, the team took a trip to Dublin in December as part of our annual Christmas break

2015 looks to be just as exciting with the launch of our new website, design meetups and new partnerships in the pipeline. 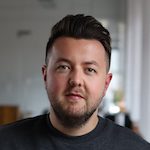